A Little Nightmare Before Christmas

I was a little torn on which film to make my party piece for The Burton Blog Bash being hosted by Holly's Horrorland and Little Gothic Horrors. I'm not generally a fan of horror type films but I do have a very soft spot for Sleepy Hollow given it's suppose local connections. There is one other film though that has one of my favourite film characters, a relatively minor character as the film goes but one which I just love. The character is the floating dog Zero from The Nightmare Before Christmas. 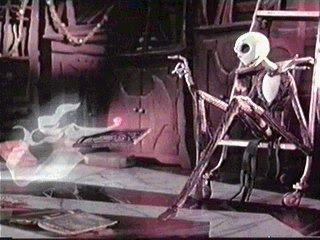 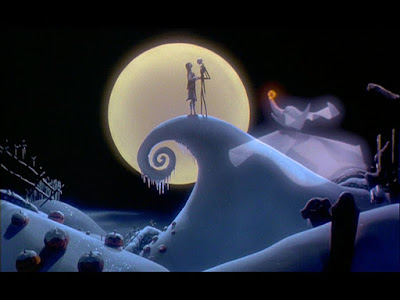 Little Zero is a friend and companion to Jack Skellington. He even has his own dogs house gravestone. It's when he's taking Zero for a walk that Jack finds the gateway to Christmas Town. He's got a lovely light up pumpkin noise which comes in very useful at various times through the film, such as when he guides Jack through the fog and also when he lights the way for through the fog when Jack tries to play Santa. Zero's shining nose is obviously set up as a play on Rudolph the red nosed Reindeer tales. Finally he changes in to a star as he floats into the air as Jack and Sally kiss, I always tend to cry at that bit, yes I know I'm soppy, but I just find it a happy and sad moment at the same time.

I really wanted to make a little character Zero for the party but while the body was easy to make I really want his nose to light up. My head tells me this should be a simple thing to accomplish but in practice it's not proving so, but I'm not going to give up, as soon as I've figured it out Zero will make an appearance on the blog. So I've taken another of my favourite images from the film of the hilly wave and made up a rag wreath. In the center I've tried to create the image with Fluorite stones and a wired web design backing. It looks lovely when it's up against the window with the light going through the stones. It's October so I'm sure it's ok to start decorating for Halloween, not sure the rest of the family think the same hehe but they should be use to me by now. 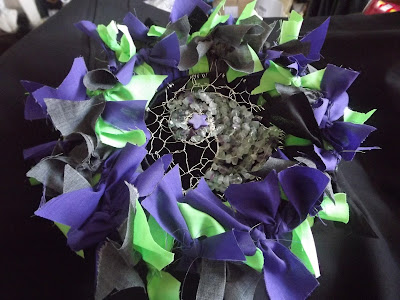 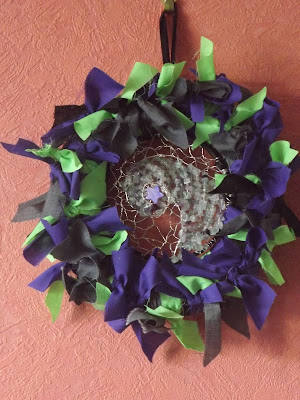 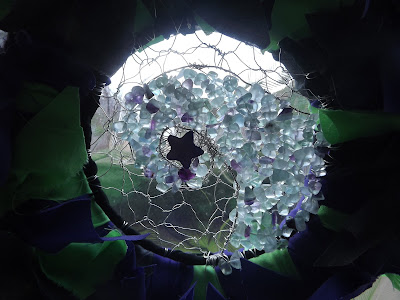 Thanks very much to anyone who calls into visit, sorry for the delay. I seemed to lose the plot (nothing new) last week not to mention a day or two. I thought I was all set up for yesterday till I found my camera card was full and so I couldn't take pictures of the wreath. I do have spare SD cards of course but I've put them in a safe place so I wouldn't lose them...if anyone can give me a clue to remind me where that safe place might be I'd be grateful because I haven't got a clue. Dad's come to my rescue today as I've borrow his camera. Thanks very much to Holly and Emma for hosting the party. The images are captioned if I have links for them, the wreath pictures are mine and the rest are source from Pinterest. Please follow the links to the party to see what the other players have been up to if you've not already, that is just what I'm about to start doing now.   ♥
at October 02, 2016