The Monster foes of Dr. Who

As a child growing up in the 70's my earliest memory of monsters was those foes of Dr Who who beamed through our TV sets weekly on a Saturday night, we may have watched from behind the sofa or the braver a ones with just a cushion to shield their eyes and hopefully hide ourselves from these monster beings but still we were hooked and couldn't miss an episode.

In 2005 the series was once again dusted off and resurrected for a new generation of audience as well as fans of long standing. A long with the good Doctor himself the new series brought back his foes both new and old. Here are just a few of my favourites.

How could a new series not eventually bring back one of the Doctors both oldest friends and well as oldest foe. As another Time Lord from the planet of Gallifrey and therefore also able to regenerate the Doctor and the Master have occasionally been on the same side but mostly they have battled each other through out time. The Doctor on the side of good and the Master on the side of chaos. 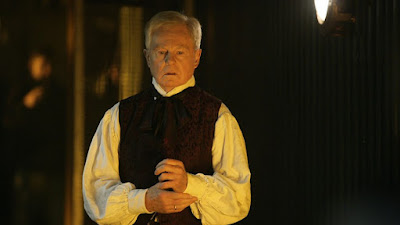 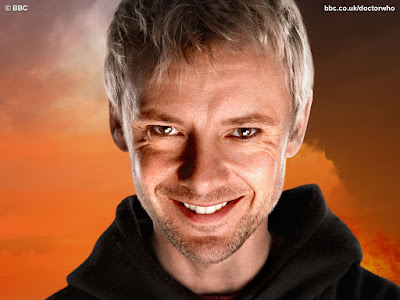 Derek Jacobi played the Master first in new generation of Dr Who, he was in just one episode before quickly regenerating in the form of Jon Simm's who brought a fresh evil to the role. As always the Doctor gained the upper hand and it seemed the Master met his end at last but as those of us from the 70's knew, the Master was very apt at reappearing when you least expected it.

The next time we got to meet 'The Master' it became obvious he'd undergone his most dramatic regeneration yet as he came back as 'Missy' with an lovely Mary Poppins themed outfit complete with umbrella yet in her heart was still the love of chaos and a will to create evil havoc rather than sing any jolly songs or jump through chalk paintings. 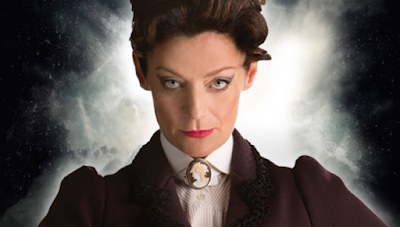 Foes or Friends? You can never quite tell with The Doctor and The Master / Missy  but they seem forever bound to meet in battle.

No series of Dr Who is ever complete without another outing for two more of the doctors arch villains both made of metal with mutated beings within. They've come along way from the time of the 70's with new outer shells and polished look. The Daleks also acquired a new ability, the one thing a child in the 70's could be comforted by is that Daleks could not climb stairs so going to bed was always safe, yet that safety net has been taken away from a new generation of children as the Daleks had learned how to fly when they came back to our TV screens. 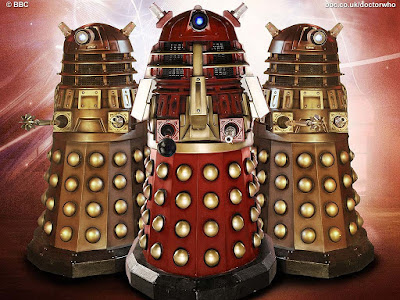 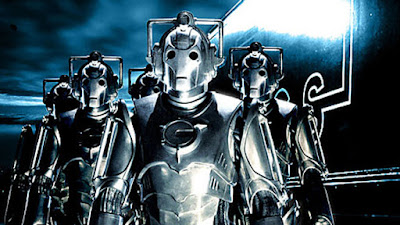 My favourite episode of all has been where these two metal monsters came face to face in the  Battle of Canary Wharf episode. The Daleks rejected the Cybermen's offer of ruling earth between them and they went to battle instead. Leading to these classic exchanges.

Cyberman: Our technologies are compatible, though your design is less elegant.
Dalek Thay: Deleks have no concept of elegance! 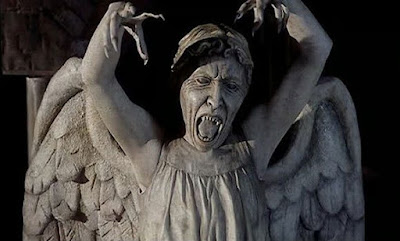 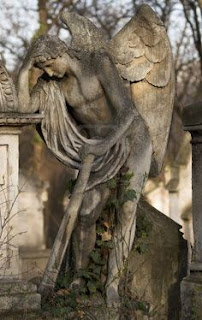 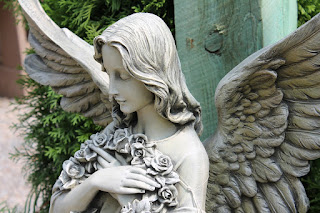 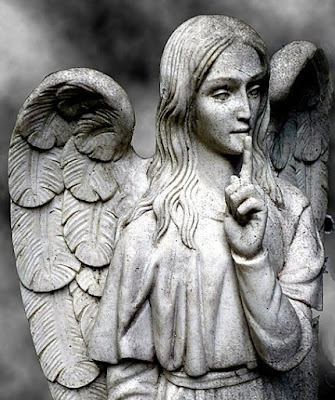 "Don't blink. Blink and you're dead. They are fast. Faster than you can believe. Don't turn your back. Don't look away. And don't blink. Good Luck." ~ The Doctor. 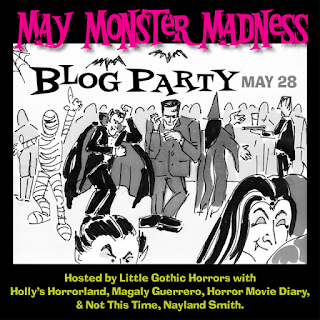 This is part of May Monster Madness this year hosted by Emma of Little Gothic Horrors, please visit to see who else is going Monster Crazy this weekend.

Email ThisBlogThis!Share to TwitterShare to FacebookShare to Pinterest
Labels: Doctor Who, Monsters, Sci-Fi, TV and Films